Jeff became a lawyer to make a difference in people’s lives. He enjoys working closely with his clients in vindicating their rights under the antitrust laws.

Jeff started his legal career at the Antitrust Division of the U.S. Department of Justice. He then spent several years at a major international law firm in Atlanta. Since 2001, Jeff has had his own practice in Midtown Atlanta specializing in antitrust and other complex litigation.

Jeff is a past president of the Atlanta Chapter of the Federal Bar Association and a past chair of the Antitrust Section of the State Bar of Georgia. He has been named by Atlanta Magazine as a Super Lawyer and has been recognized in a survey of peers by Chambers and Partners for his “skill and judgment in handling sophisticated litigation.”

Jeff was born in California and raised in Georgia.  He and his wife and two sons have lived in Decatur for more than 20 years.  In their spare time, they can be found on the tennis court. 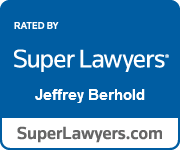 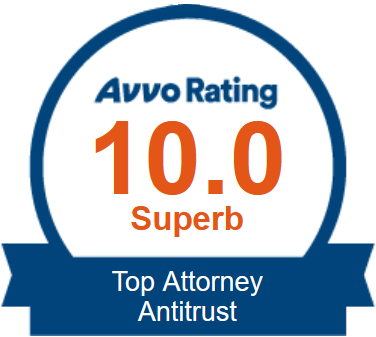 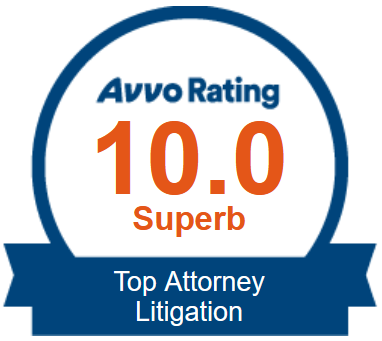